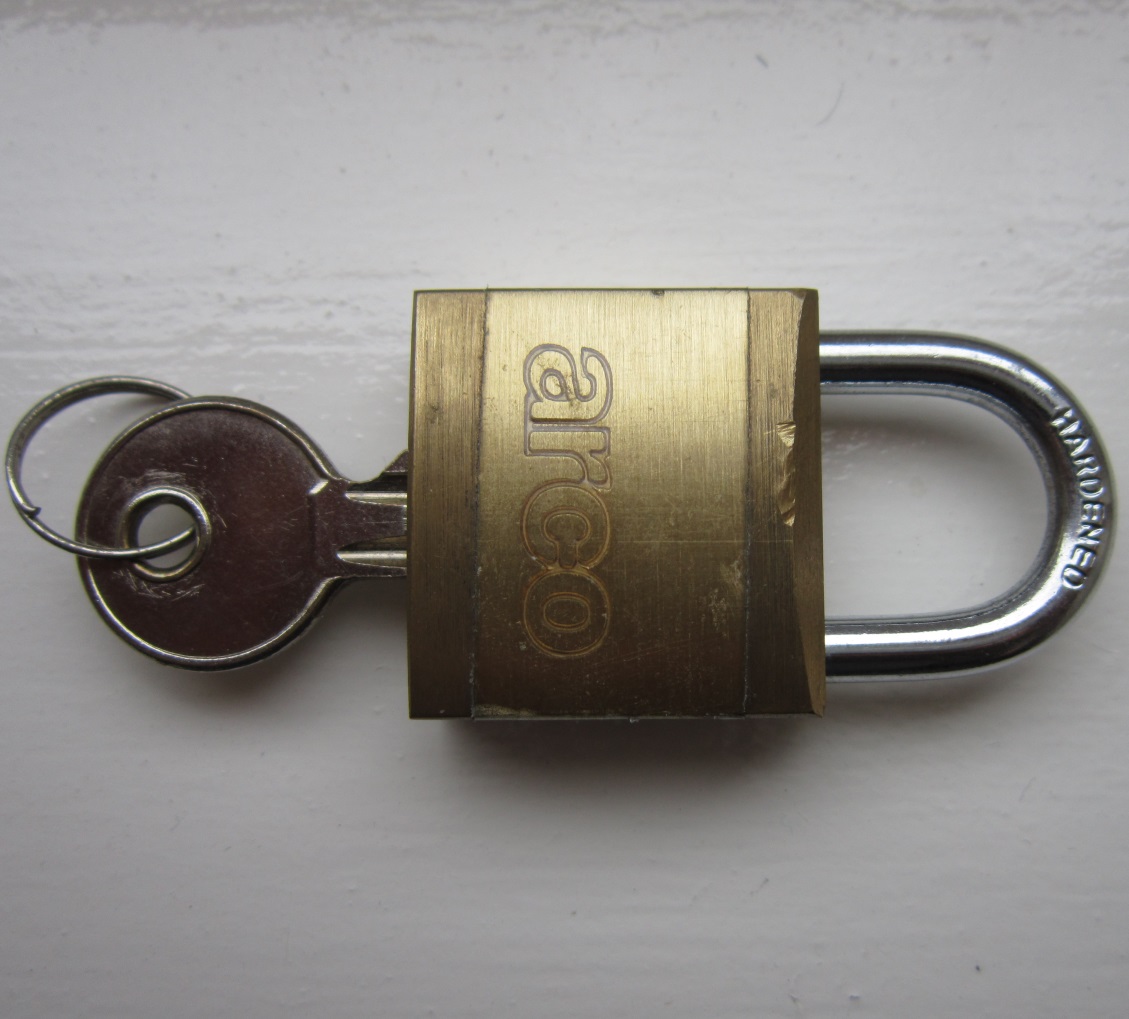 The beginner in the title of this post may or may not refer to you. It certainly describes me. Since I was about to setup a new PC, I decided it was about time to think a little more seriously about how to secure my data. If someone got hold of my PC or external drives, without encryption, it's trivial for them to read anything from them.

Data encryption that is difficult to break if currently implemented and used with strong passphrases is pretty much cost free these days, both financially and in terms of the hit on computer performance (the latter particularly so if you have a CPU that supports the AES instruction set. As Wikipedia points out, despite your CPU being one that supports this feature, you might find that the manufacturer has neglected to enable it; it's worth checking for BIOS updates that deal with this.)

Getting an encrypted PC running with just one operating system is relatively simple to setup. Complicating matters is the fact that I wanted to dual boot Windows with a Linux distribution — in my case, I'd chosen Ubuntu — and encrypt both. In the process, I ended up undergoing a ridiculous number of installs over several days to actually get this working as I wanted.

If you're struggling to do the same, I hope that some of the pointers here might save you some time rather than having to learn the hard way. There are a few subtle caveats documented here that I hadn't seen collated together elsewhere. Also, many blog posts and articles I'd read were horribly out of date or didn't have sufficient information for me to follow them. (A note to anyone who kindly shares guides: step-by-step guides with screen grabs are invaluable when a reader is way out of their depth.)

Here's details of the three approaches I tested.

I followed this guide with some success in that I was able to encrypt both systems.

Instead of the Ubuntu minimal CD in those instructions, I used Ubuntu 12.04 LTS alternate CD; using the long term support version isn't a bad idea if you're not bothered about the latest shiny things.

Why the alternate CD? What Ubuntu's standard installer (as of 13.04) seems to offer is either the installation of Ubuntu unencrypted on a PC side-by-side with an existing Windows install. Alternatively, you can wipe the Windows install and install Ubuntu encrypted, but you can't encrypt Ubuntu when Windows is already installed.

However, I found Windows 8 was fairly broken, even ignoring the clunkiness of the user interface. All kinds of Volume Shadow Copy service errors were occurring. This meant that I couldn't backup anything with the built-in Windows tools and the System Restore feature presumably wouldn't work either. Even when Windows wasn't Bitlocker-encrypted, I was still getting these errors. I couldn't find much support for the problems I found, so perhaps it was some dual booting issue; if you have any ideas, please email or let me know via Twitter.

The first issue here is that the only versions of Windows 7 that support Bitlocker are Enterprise and Ultimate. If you have Windows 7 Pro, you're out of luck. You may also find issues on trying to boot the Windows 7 installer on a PC with UEFI, in which case you may have to drop back to legacy mode to work round this.

Here, I never even got to install Ubuntu and stopped at attempting to encrypt Windows for one big reason. Unlike Windows 8, if your PC — like mine — doesn't have a Trusted Platform Module, the only way to unlock the Bitlocker drive on boot is to use a USB key.

Without a TPM, you cannot use a password for Bitlocker in Windows 7.

This isn't ideal. If you forget the key, you're locked out of your PC. It's also something else to have to carry around (though I suppose it might be possible to use a phone as USB storage…). If I was just lazy and just left it plugged in the whole time, it could easily be stolen with the PC. So, it was best that I didn't spend any more time considering this option.

Edit October 2015: There are vulnerabilities in the Windows TrueCrypt driver (here and here), so it definitely can't be recommended now. There are newer projects based on TrueCrypt which may be suitable replacements; I haven't looked into them.

The fact that TrueCrypt has its source available is a plus. I'm nowhere near smart enough to start understanding the internals of cryptographic software, but there are people out there who are. And I would certainly hope that they would raise the alarm if they spot anything suspicious.1

Unlike Bitlocker on Windows 7, TrueCrypt allows you to use a user-entered password to unlock the PC. However, at the moment, it doesn't work with a PC booting in UEFI mode.

My only comments on that guide are that you don't need to worry too much about the 100 MB partition that Windows installs, you can simply leave it rather than use it as a /boot partition. Also, when installing TrueCrypt, you can tell it you have a single boot machine.

The only other issue is that you should ensure that both installers are run in legacy (non-UEFI mode). If your PC supports UEFI, there should be BIOS options, or options that appear when you booting installation media, to select this. During my install, the Ubuntu installer never asked me where to install the GRUB bootloader. I suspect that having put Ubuntu onto a USB drive, it was booting straight into UEFI mode without asking me and this was fouling up the GRUB install.

My workround was to burn a DVD copy of the Ubuntu installer and this gave me the option to select UEFI or legacy mode at boot. Alternatively, and maybe more easily, you can just delete the efi folder from the Ubuntu USB stick you prepare.

In terms of usability, apart from having to enter another password before I boot either OS, everything seems pretty much as if the drives weren't encrypted. Otherwise, the only issues I have with this setup are:

All in all, not too bad.

After all that effort, software encryption might not even be the best way to go. Instead, as SSDs have become more affordable, using hardware-based SSD encryption might be simpler. With the drive handling encryption, it should be completely transparent to the operating system, meaning no hit on performance (this might be an issue if you want to use encryption on an older PC), with the bonus of eradicating the possibility of any install pain.

Unfortunately, it's no panacea. The implementation is not always clear. You are reliant on being able to use a strong ATA drive locking password, rather than the eight character one that some BIOSes only support. (Incidentally, this isn't information that's necessarily easy to discover prior to buying new hardware).

Additionally, note that some manufacturers might have vendor specific workarounds, for example, having a standard master password that should be changed. This is all quite messy, but perhaps this will become more transparent from an end user perspective in future.

Next time that I discuss encryption, I'll be posting about external storage and backup encryption. Thankfully, this is a far, far easier problem to solve than OS encryption. If you've got any other approaches or tips for encrypting dual boot systems, I'd be interested to hear them.