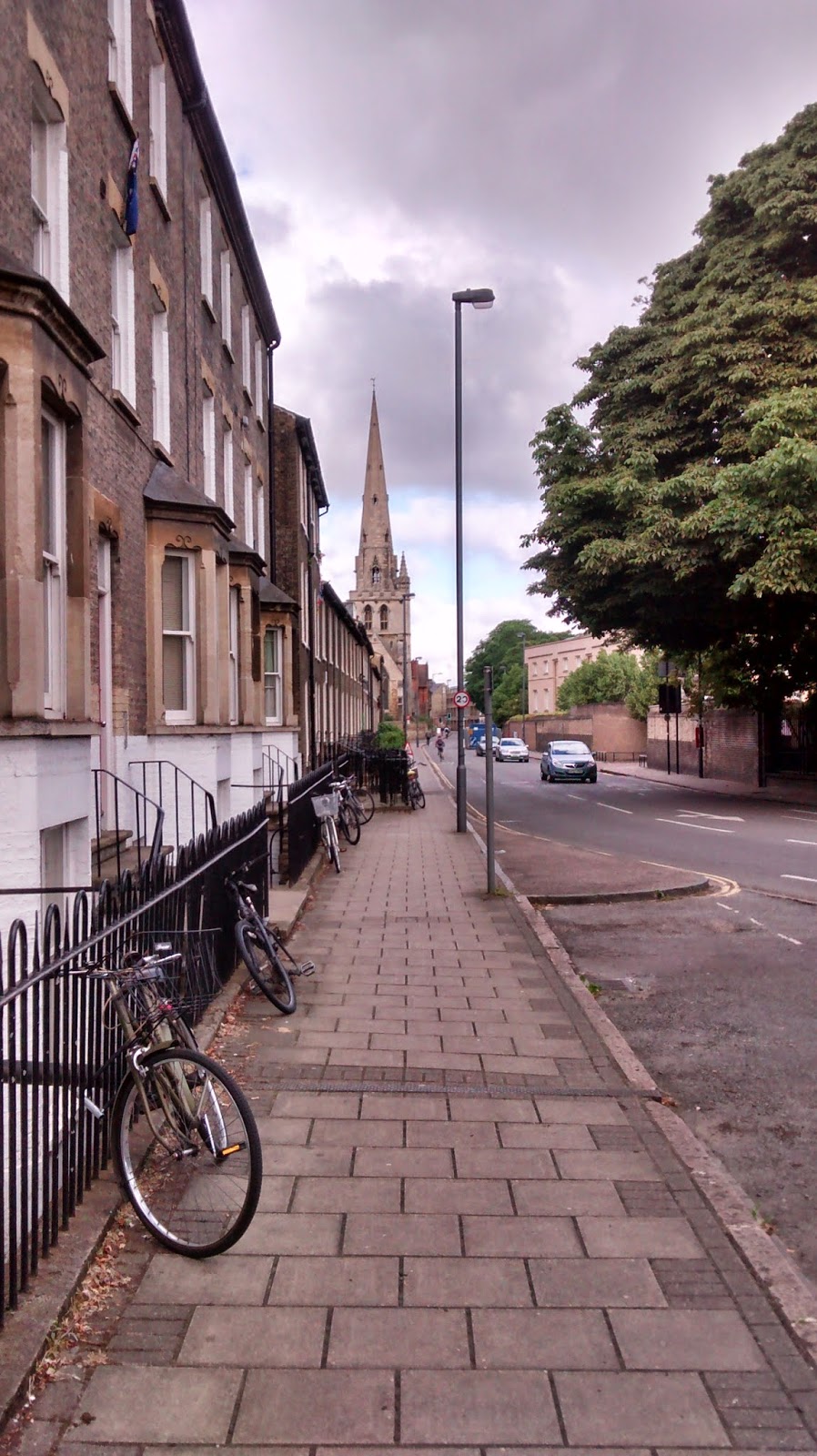 I visited Cambridge this week. Though I know Oxford fairly well, somehow I'd manage to avoid ever travelling to Cambridge before, so being in a lovely city and surrounded by things new to me (though mostly far older than me) was a pleasant experience.

So, what was I even doing there anyway? The university careers service was holding an event for postdoctoral researchers to find out more about paths outside of university. I'd been invited to talk about data science.

The day started with brief talks from the careers staff and one of the guests. In a short session, they divulged several ideas that I'd taken far longer to collect either from reading around, the careers programme I attended last year, or by a slow realisation during my career searching process last year.1

After a brief session where I and the other nine invited speakers introduced themselves to everyone, the rest of the day was spent talking with small groups of postdocs. Much discussion seemed to centre around what my work involves, and how I eventually found my job.2 3

This type of event seems a great way for people to get inspired about what kind of careers they could consider a move into, especially if they're at a crossroads where all the exits are hazy. I think they can also provide a helpful confidence boost at a time when anxiety and indecision can easily take hold. If you're chatting with someone who's been in your shoes recently and managed to make a successful career move, why shouldn't you believe that you can replicate it?

A positive for me was that a few of the people I spoke to were already looking into data science as a career. And I'm also hoping that I managed to encourage those who, on speaking to them, seemed like they definitely had relevant skills, but they weren't entirely sure whether it was an option for them to explore.

PhDs moving from research to industry

There were two thoughts that I took away from the event. First, contrary to my preconceptions, it seemed that from the experiences of some of the other speakers that a long stay in university research wasn't perhaps as detrimental as I expected. In other words, you're not "trapped" at university if you have spent several years as a postdoc. (Though if you've already made up your mind to leave, it was mentioned that it's advisable to plan your exit as soon as possible.)

The other idea that I heard a couple of times is that there seems to be a disconnect between employers looking for well qualified PhDs and the candidates themselves. The jobs are there. The candidates are there. But, for whatever reason, they're missing each other. 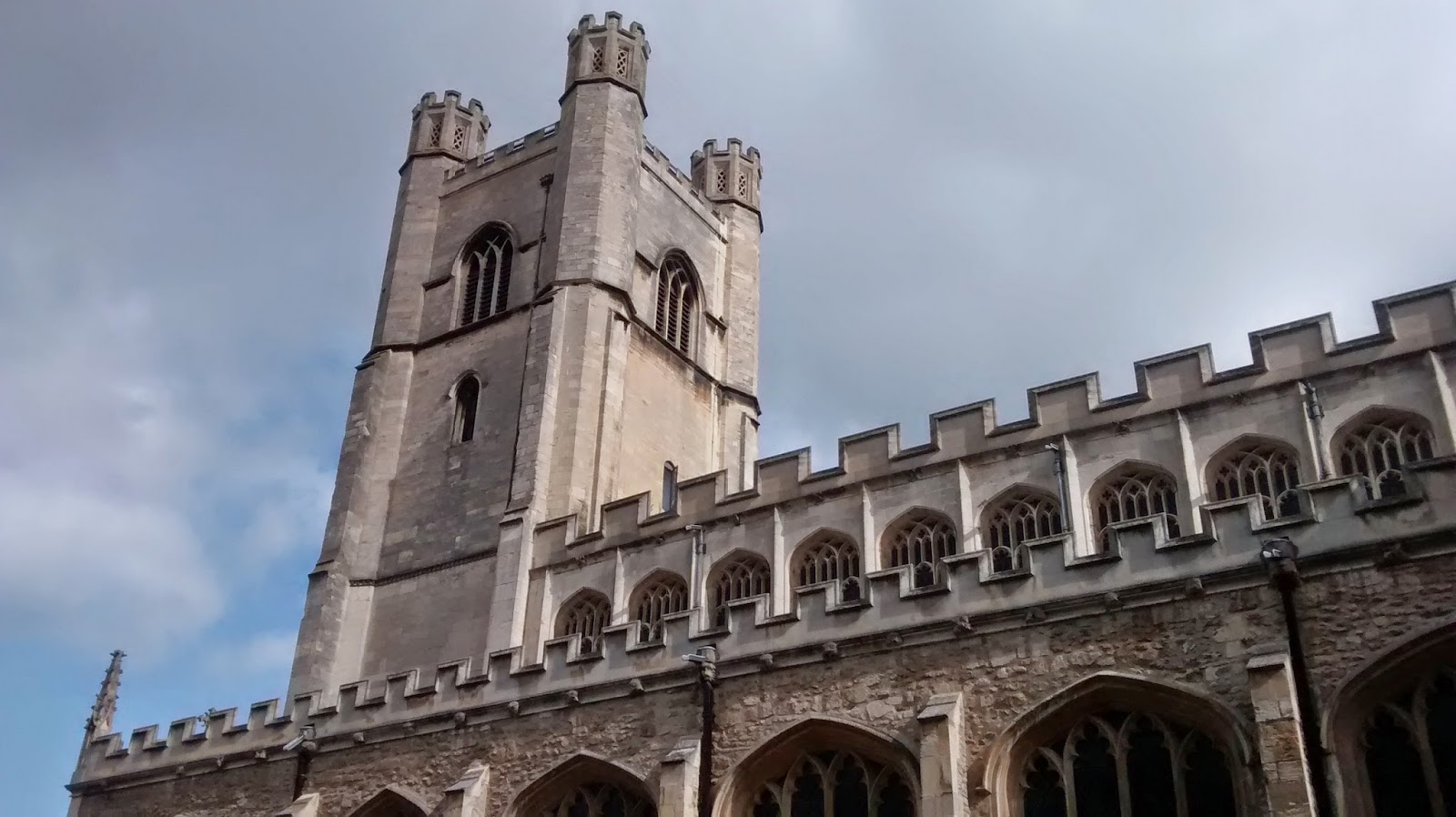 From my experience as a researcher, I'd suggest a part of the problem is that PhDs and postdocs may be simply unaware of the range of opportunities available to them. For data science at least, there are several organisations whose specific goal is to help transition science PhDs into employment. This is fine, but that's covers one discipline and small groups of fortunate researchers.

Maybe it's also a problem of communicating across this gap. Researchers are perhaps underequipped to successively sell themselves to employers, and maybe industry employers are not making it clear when PhDs with strong analytical backgrounds are exactly who they're looking for.

All in all, I'm sure the researchers attending took away some good ideas. It was definitely a productive and fun day out, and gave me the unusual opportunity to take a bit of time out to reflect on where I am in my career move. Thanks to Anne Forde of Cambridge University's Careers Service and Kim Nilsson of S2DS for inviting me to participate!

A great idea that was highlighted is to just look through postings on sites which are advertising jobs (maybe Nature Jobs, New Scientist if you've a science background and want to stay in science, and further afield otherwise) and investigate lots of jobs.

And, another point that was emphasised, which is really important, is don't dismiss yourself as being unsuitable for a job based on the title alone. You may find that you're already more than capable of meeting the candidate requirements.